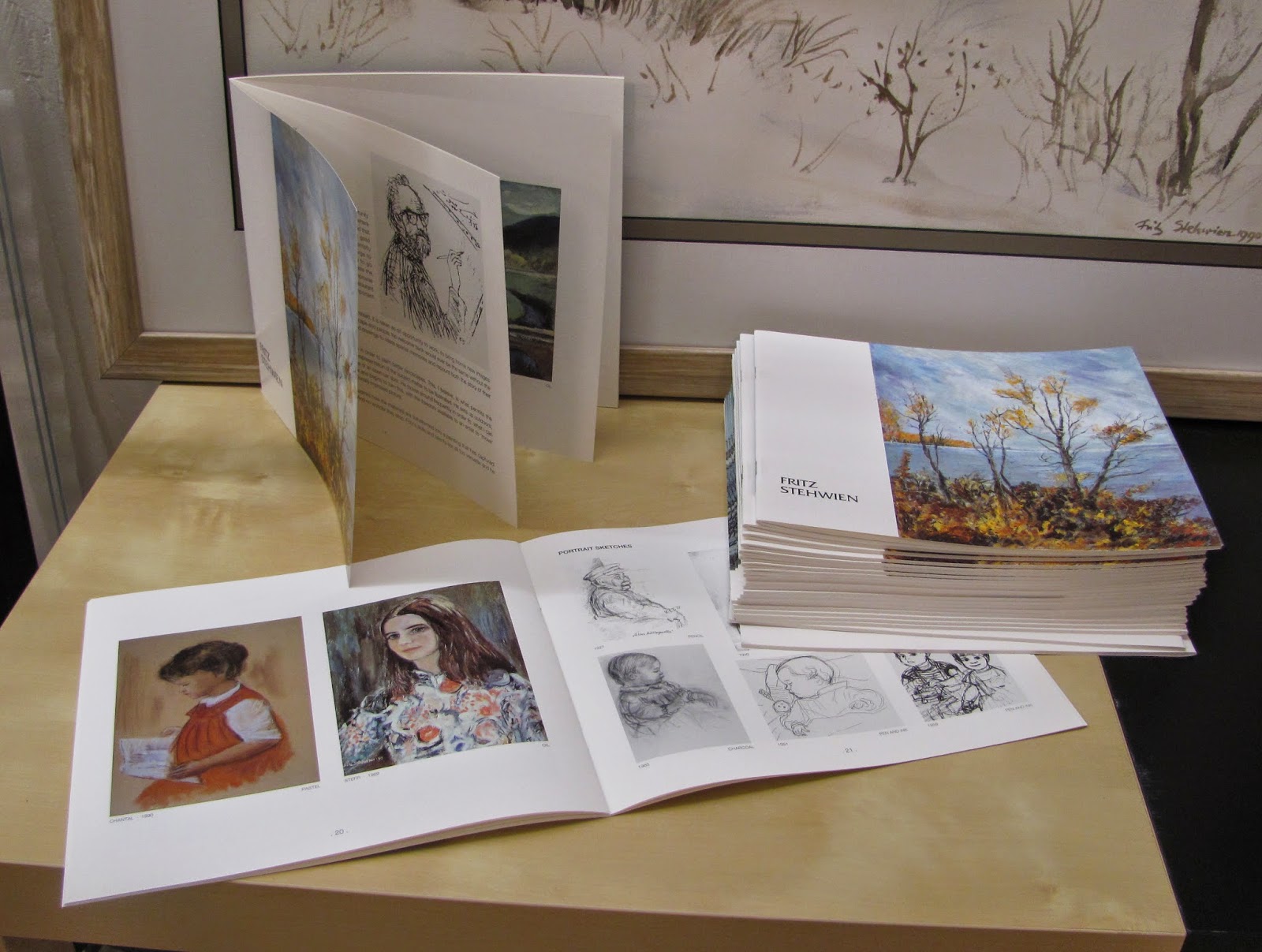 Fritz continued to paint however, and had many more shows, in Canada and Germany. Find much more information on the  Fritz Stehwien blog .
A series of books to focus on individual periods are being planned.
Posted by B. Stehwien at 18:26 1 comment: 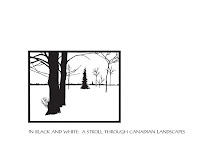 We are very happy to read the following review about our Black and White book:    Saskbooks Review
Read it here: waltraudestehwien.blogspot.ca
Book sales have gone international, now that the German scissor cut organization, Deutscher Scherenschnittverein has posted the book release on their website as well:

On investigating that link, one also finds a further link to the newsletter of the Saskatchewan German Council containing an interview with the artist.
Posted by B. Stehwien at 21:53 No comments:


Scissor cut prints from the new book 'In Black and White: A Stroll through Canadian Landscapes' by Waltraude Stehwien, are available with original signature, framed or unframed. Only 50 will be printed of each motif in the book. Please e-mail   Landscape Art Publisher


Prints of historic Saskatoon (1969-2000) pen and ink sketches, by the late Fritz Stehwien, are also available again, as the documenting of his many works continues.
Fritz Stehwien Gallery blog
Work on book publishing, organizing exhibits and sales of original works is ongoing.
Posted by B. Stehwien at 12:00 No comments: